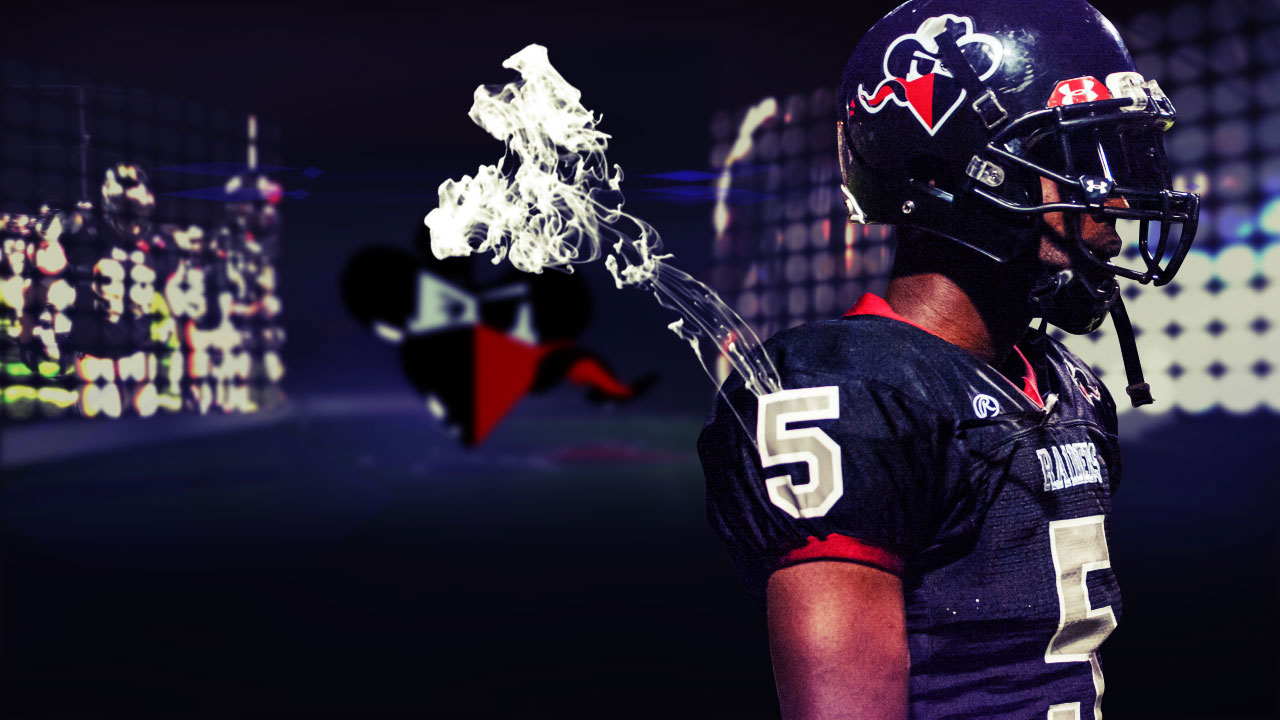 In my spare time, I volunteer my design skills. See my work with the nationally-known Racine Raiders.

In 2012, I volunteered my design skills to the Racine Raiders. Four seasons and two championships later, the nationally-known football team has a brand identity as strong as its players. 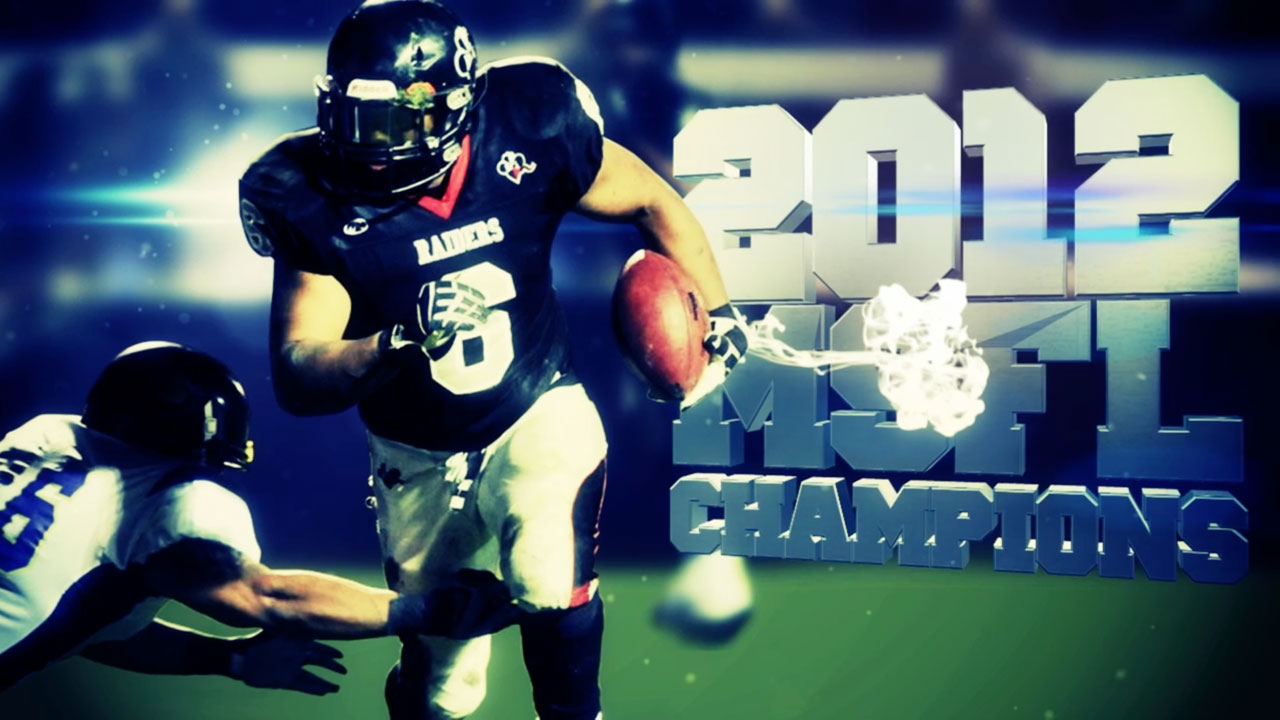 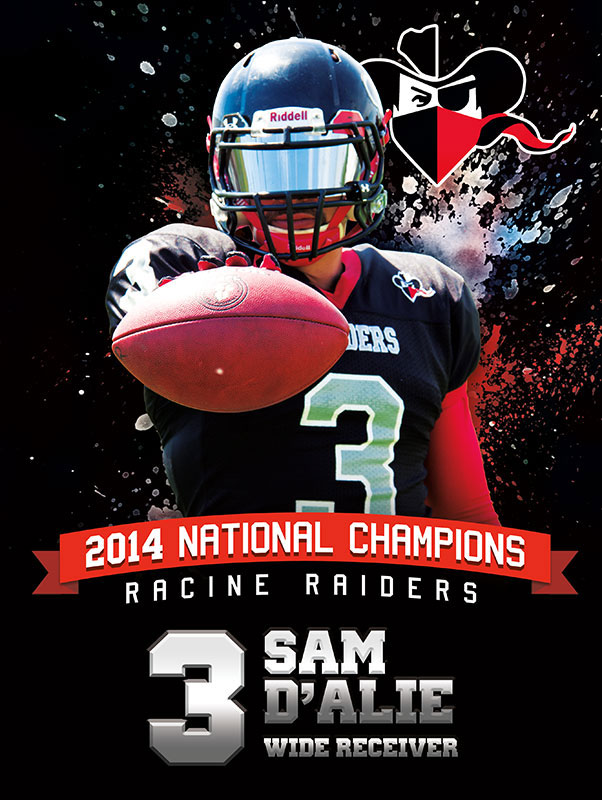 To celebrate the Raiders winning the national championship, I designed and produced unique posters to hand out to every player on the team. 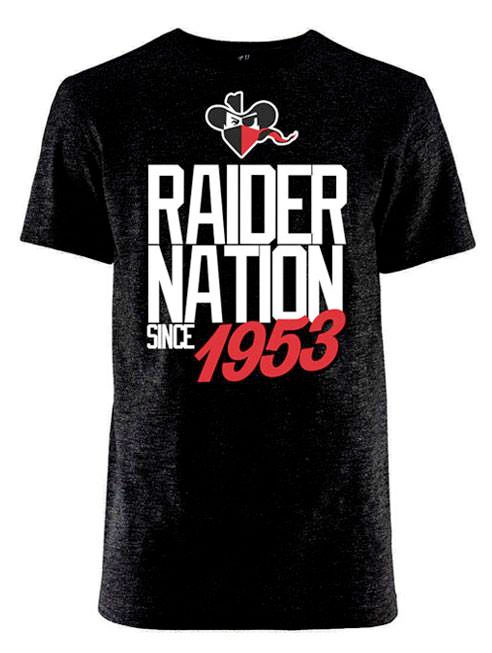 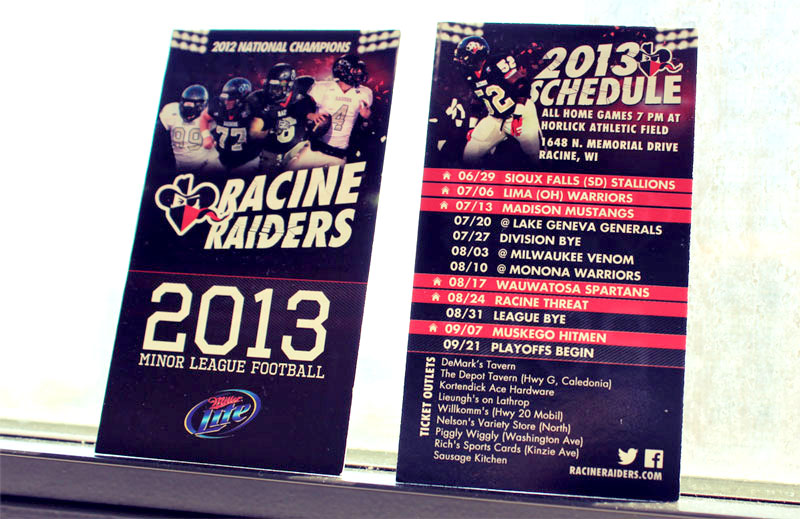 To commemorate the 2012 national championship, I produced limited-edition trading cards to hand out to young raider fans throughout the 2013-2014 season. 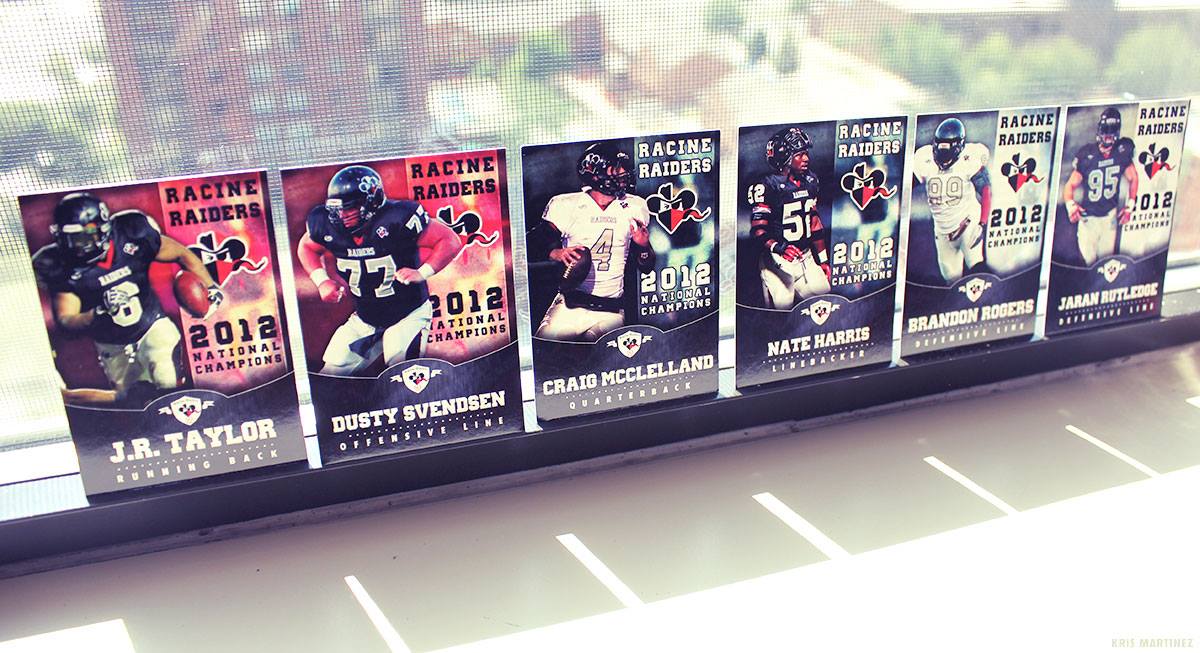 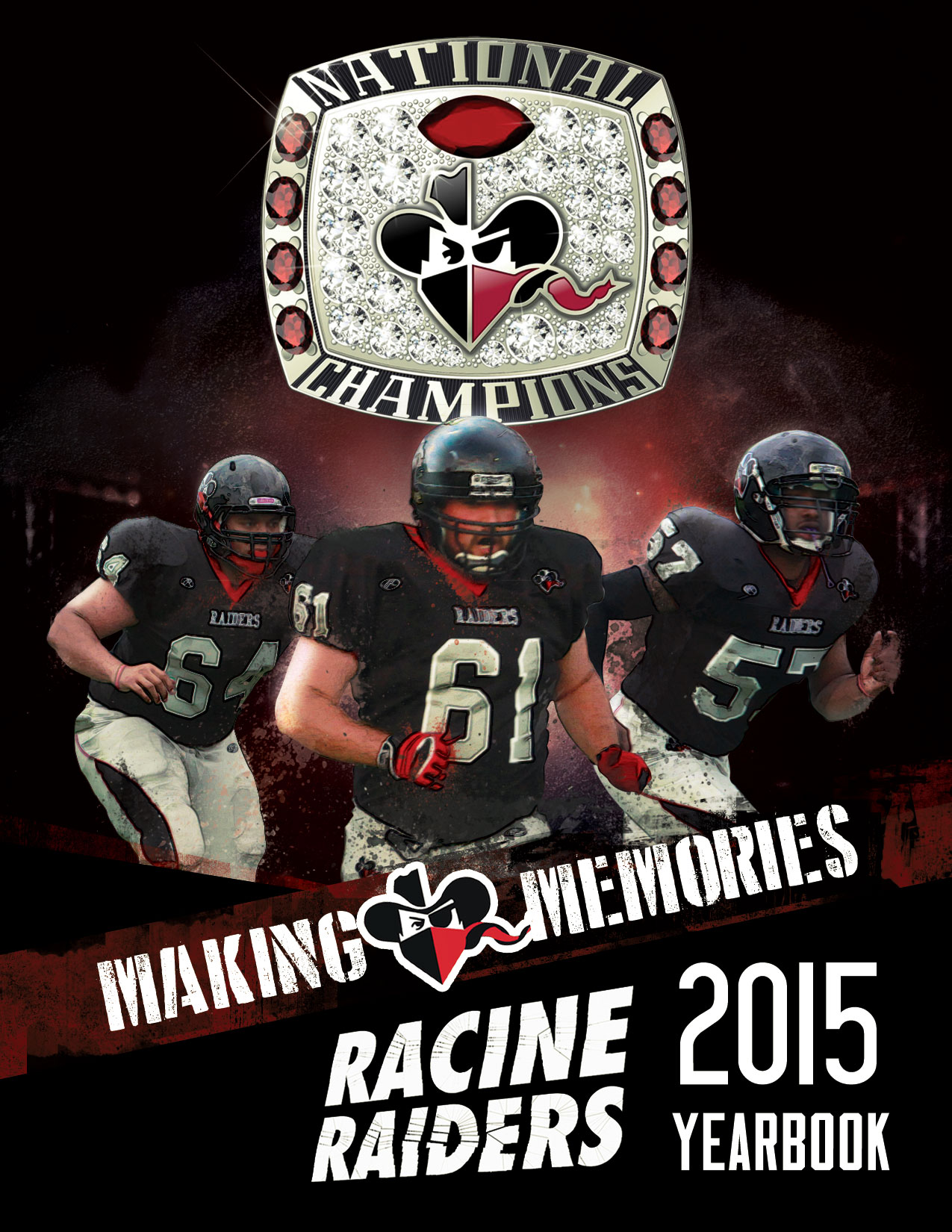 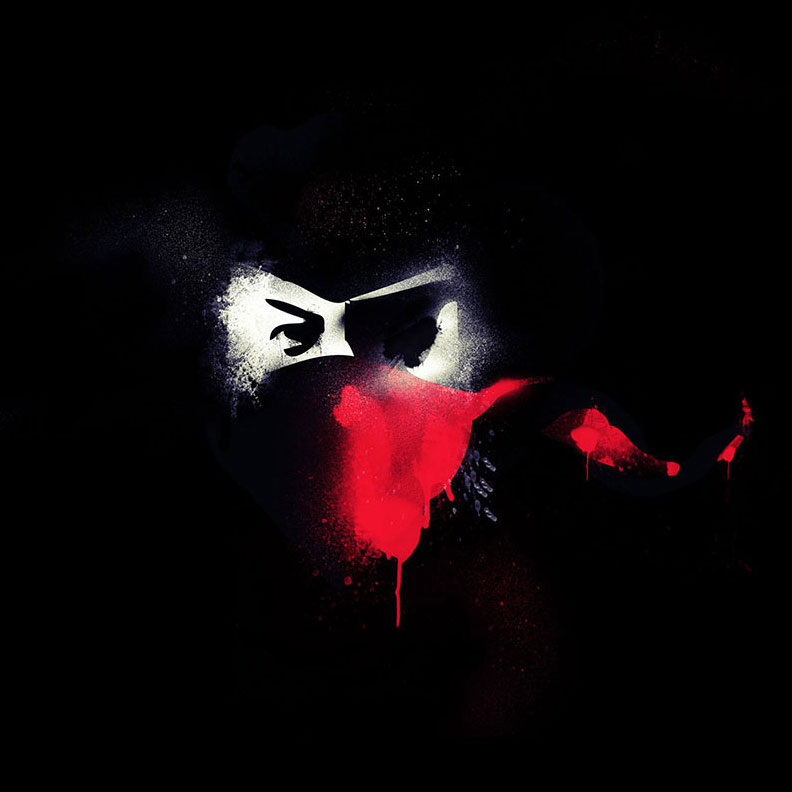 I also produced a recap video for the Raiders 2012 Championship season featuring the motion graphics seen here, and highlights of the championship game. 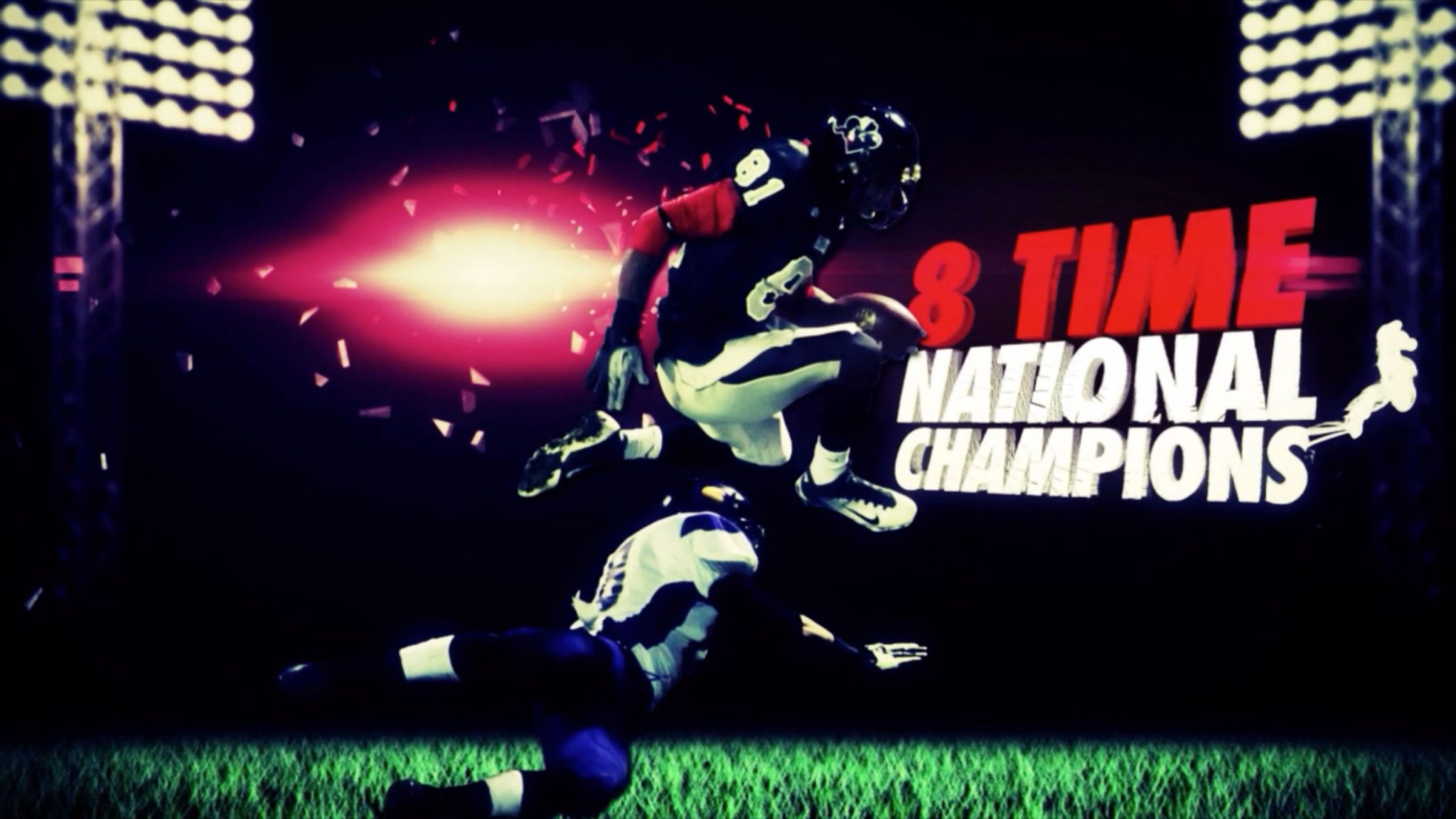 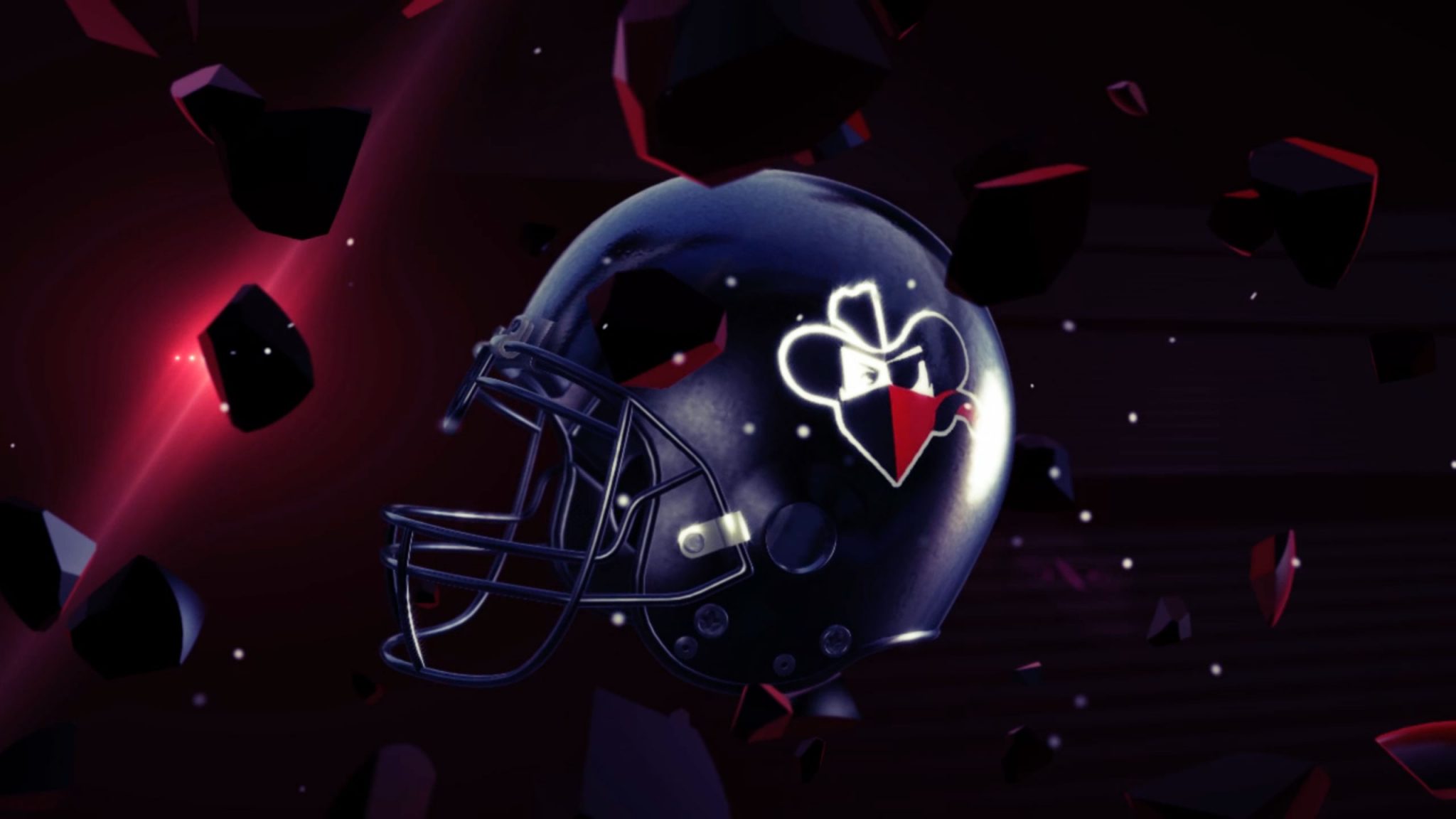 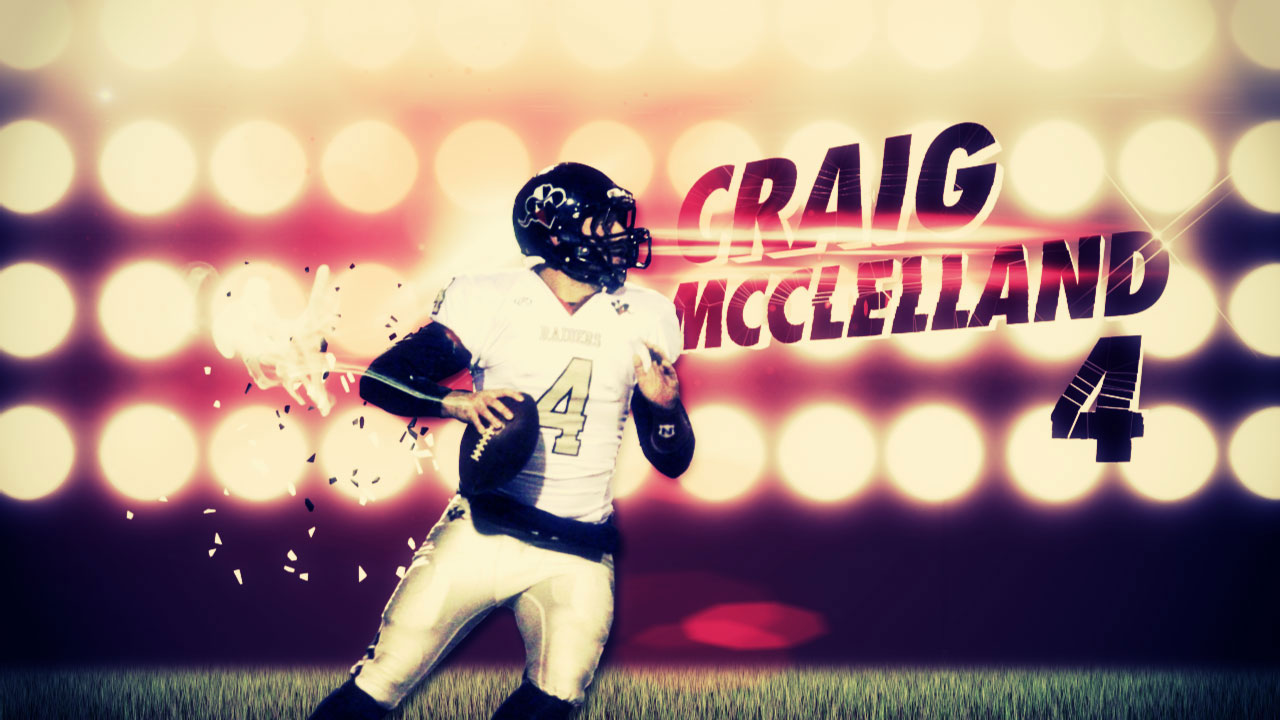 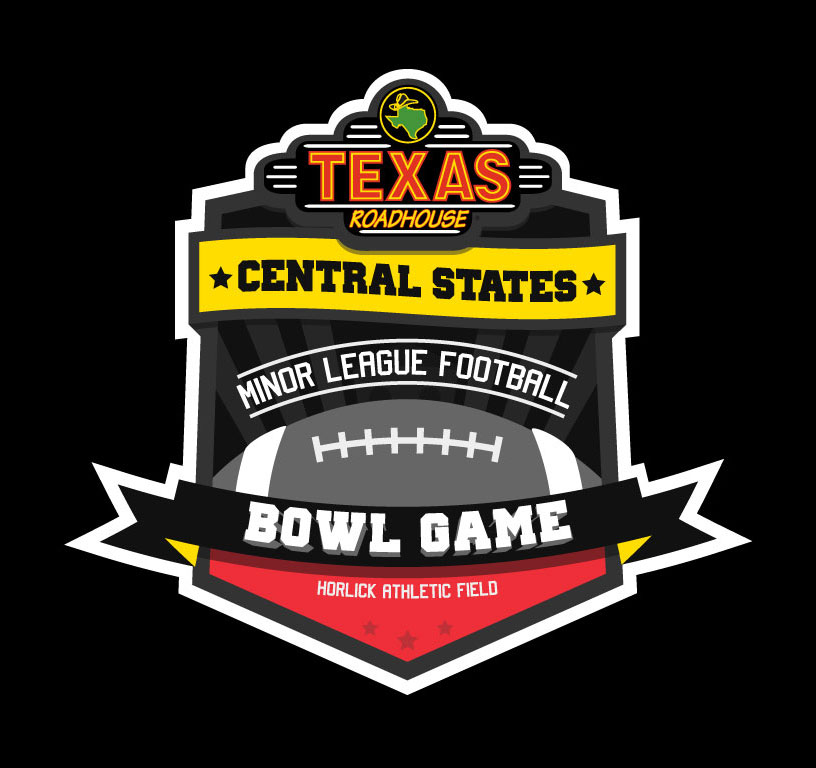 Championship games would often be sponsored by national brands to support the community. I was also tasked to design unique logos for these higher-profile games.


To celebrate Historic Horlick Field's 100-year anniversary in 2019, the Raiders organization asked me to design a commemorative logo for their advertising. The shape of the badge takes cues from Horlick Field's classic entryway. 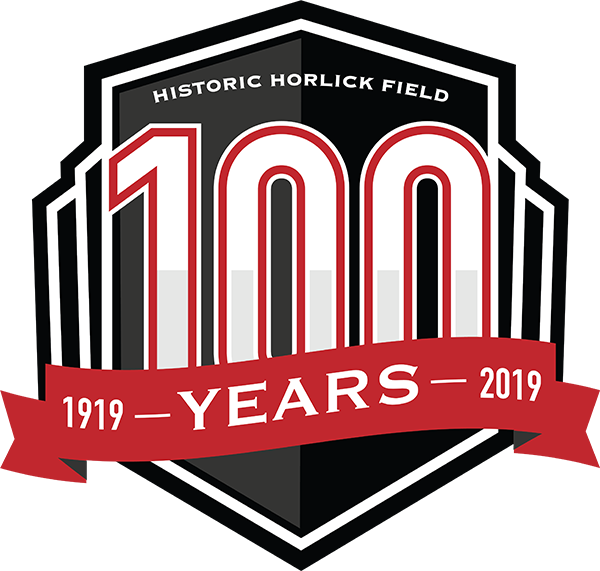 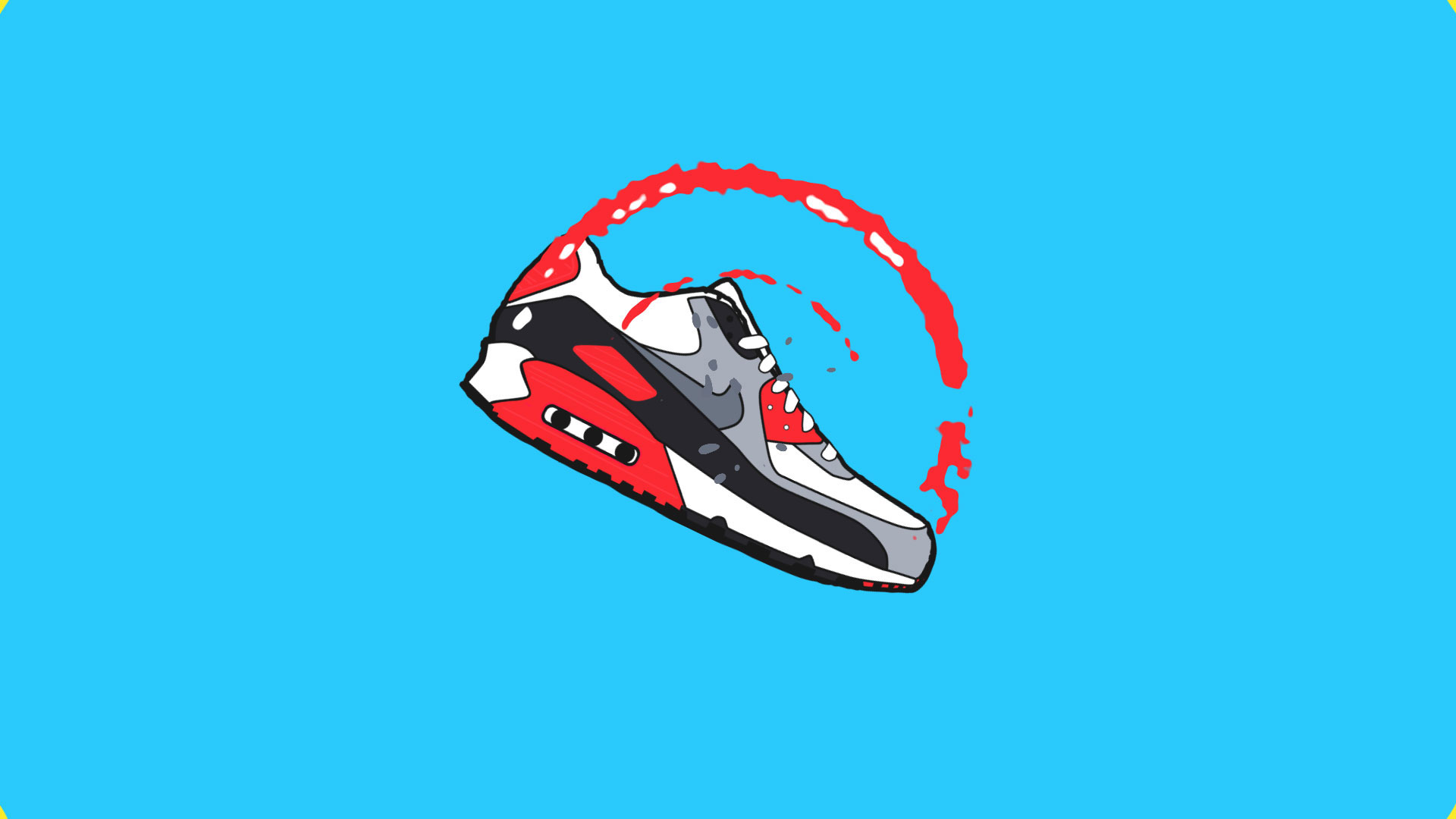