From TV spots to exhibition minisites, see some of my favorite work from the Milwaukee Art Museum.

From 2010–2015, I worked as an in-house Interactive Designer for the Milwaukee Art Museum. My responsibilities included shooting, editing, and producing video, b-­roll and motion graphics for television and social media. I also designed microsites for each traveling exhibition. In 2014, the museum began major construction and restructuring of the galleries. During that time, I filmed and edited together clips of the construction, as well as interviews with key stakeholders in the museum and around the city. 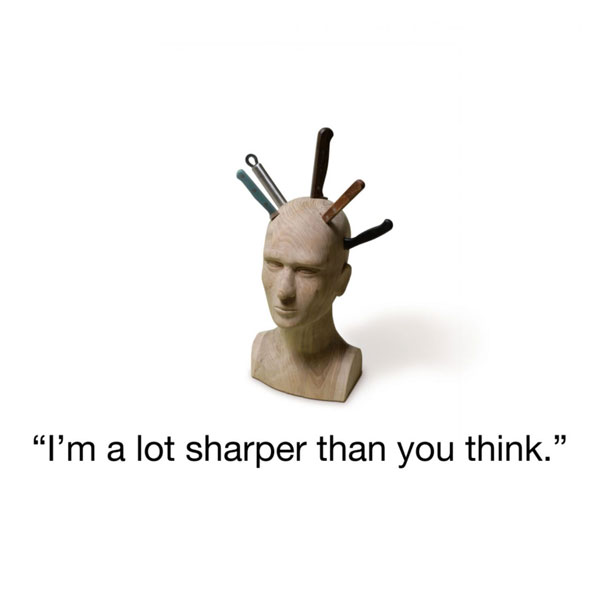 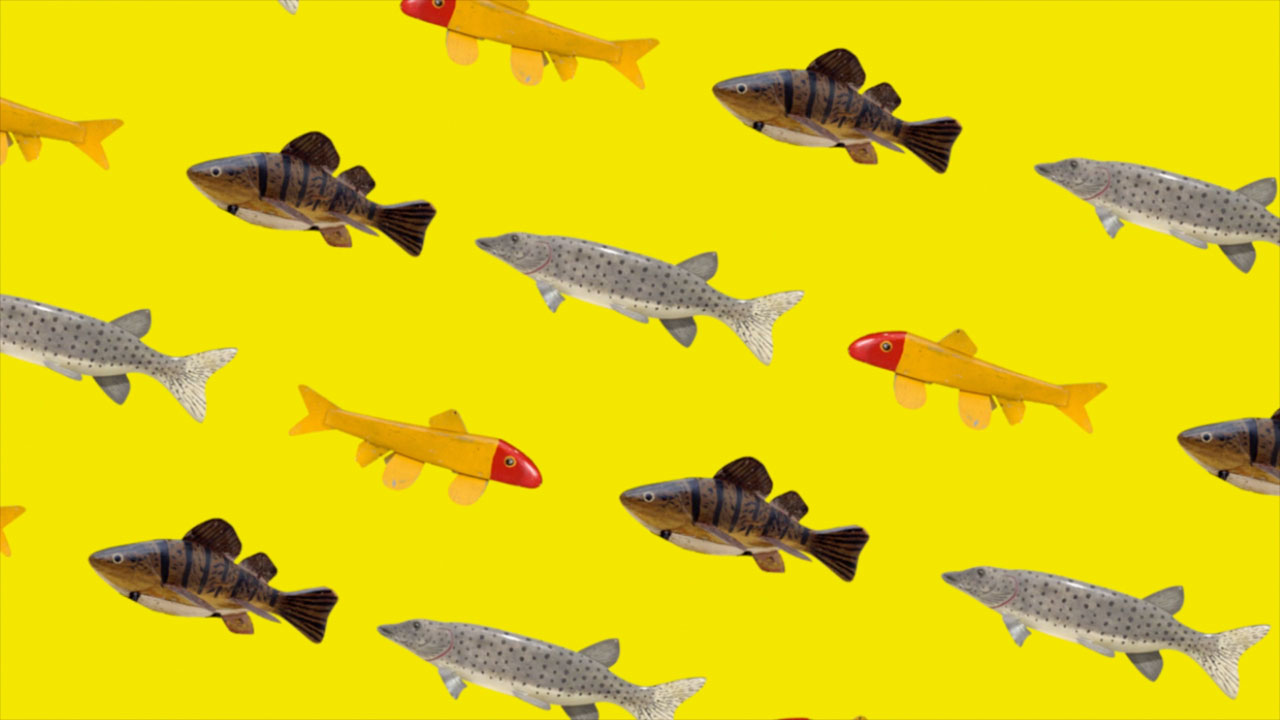 In addition to storyboarding and producing all of the Milwaukee Art Museum's video content, I also produced original music for every TV spot. 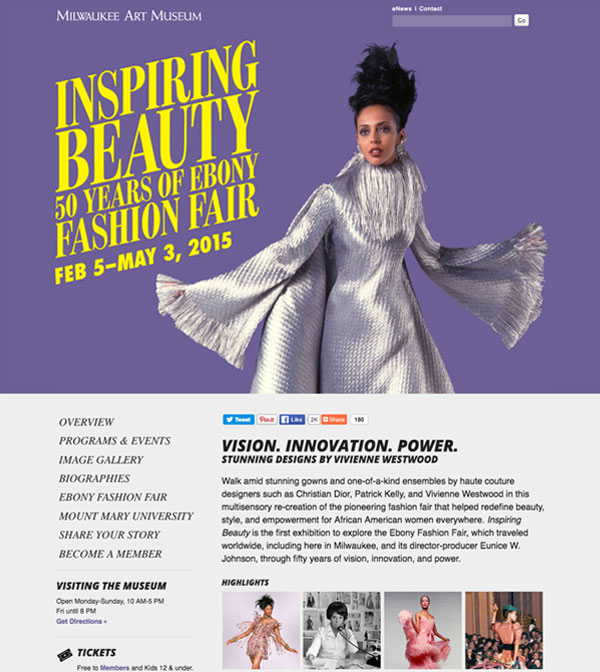