View the wide range of work I produced for this underground classic.

From 2010–2015, I was in charge of the art direction and production of the Miltown Beatdown.

This nationally-known music event featured underground musicians in a tournament-style battle. My role was to evolve the style of the event each year, creating unique videos for each competitor, teaser trailers, sponsor slides, and additional motion graphics to play throughout each night of the 10-week tournament.

I also created original music for every event. Listen to "Beatdown" by Kris Martinez via Soundcloud. 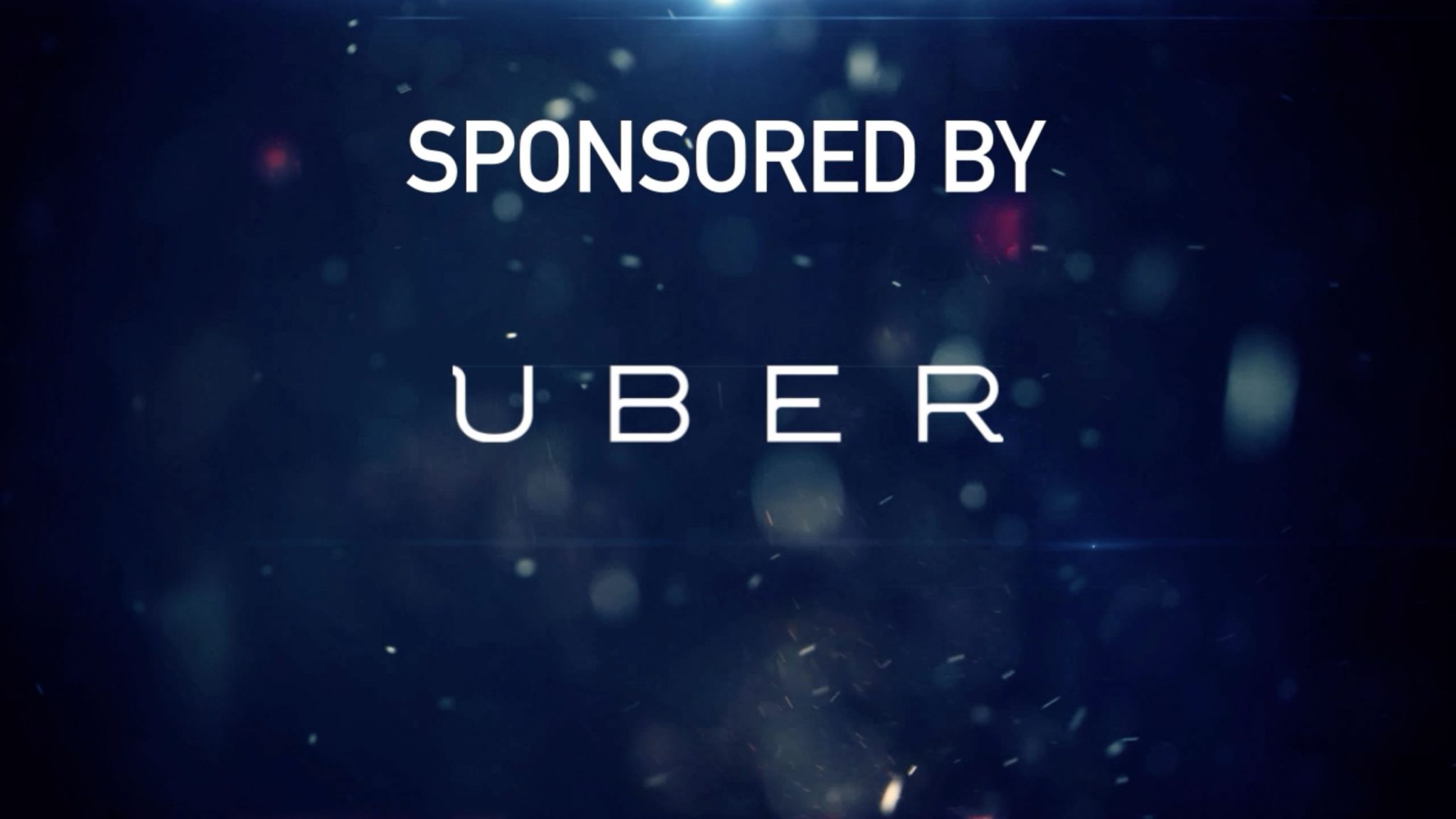 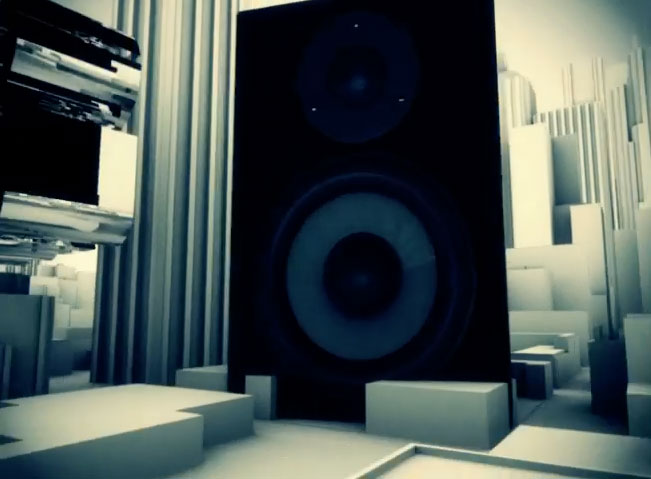 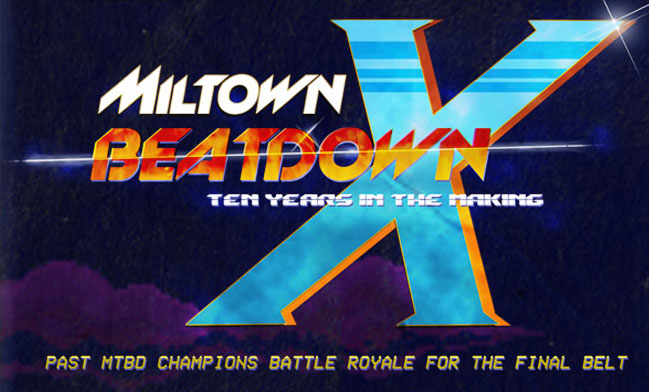 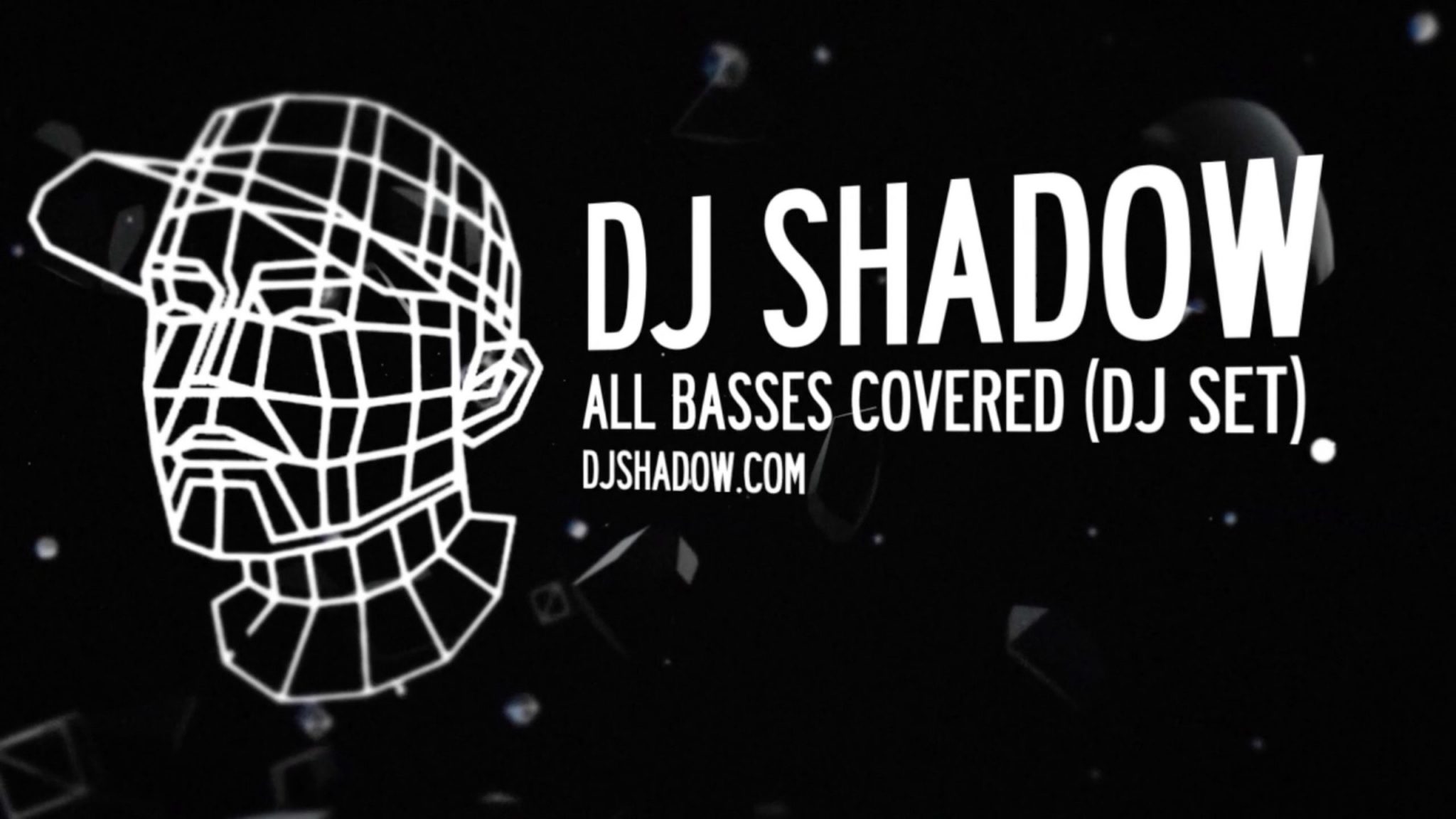 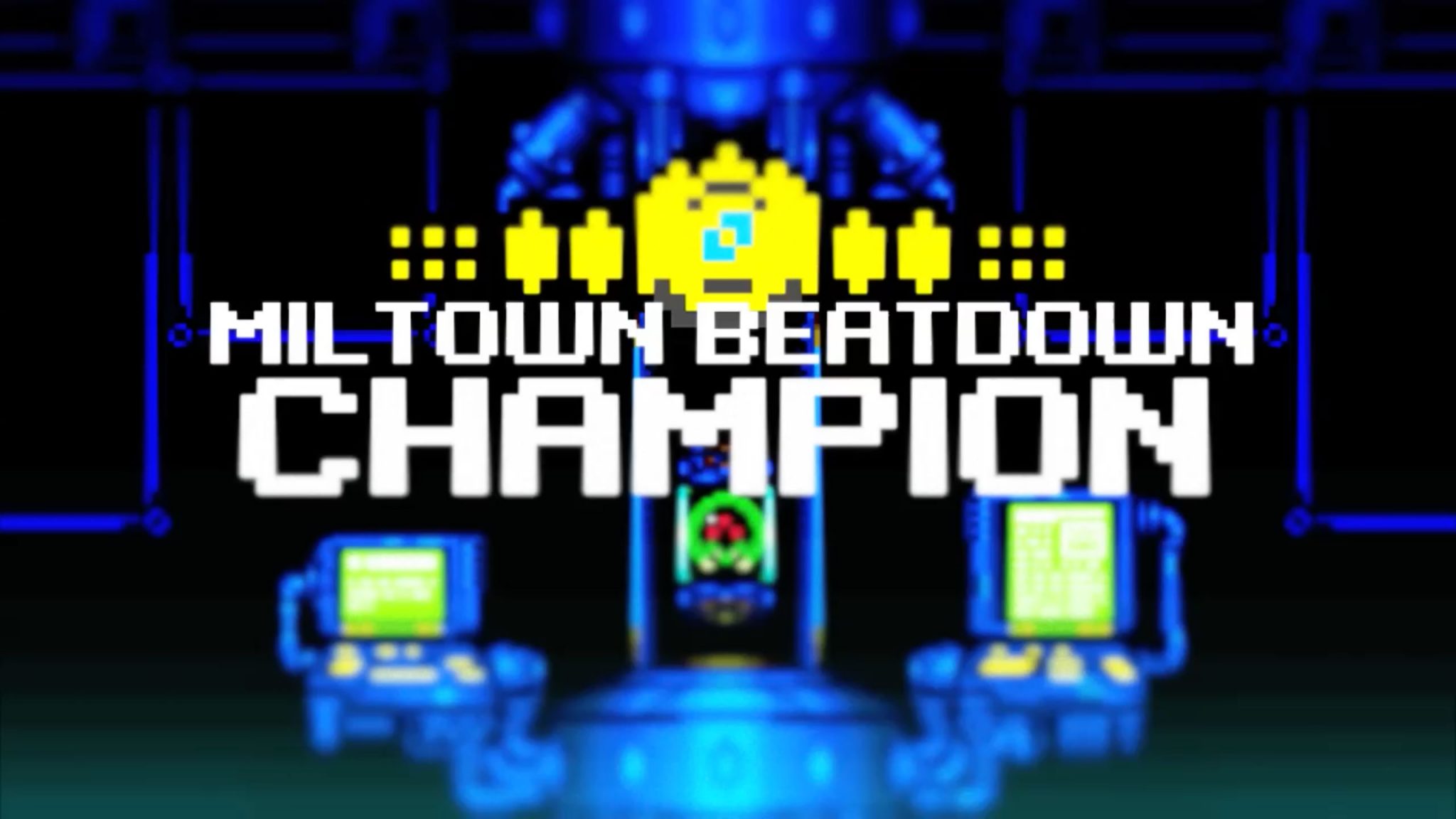 I also designed the championship belt that was handed to the winner of the final battle. 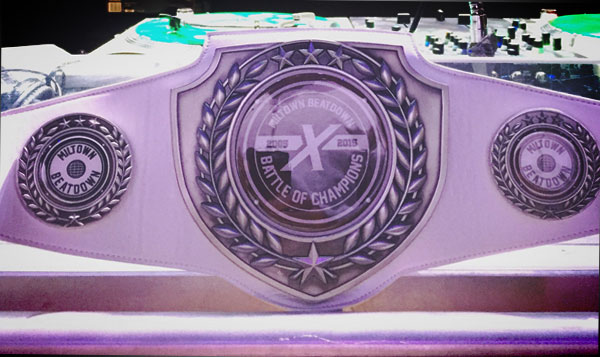 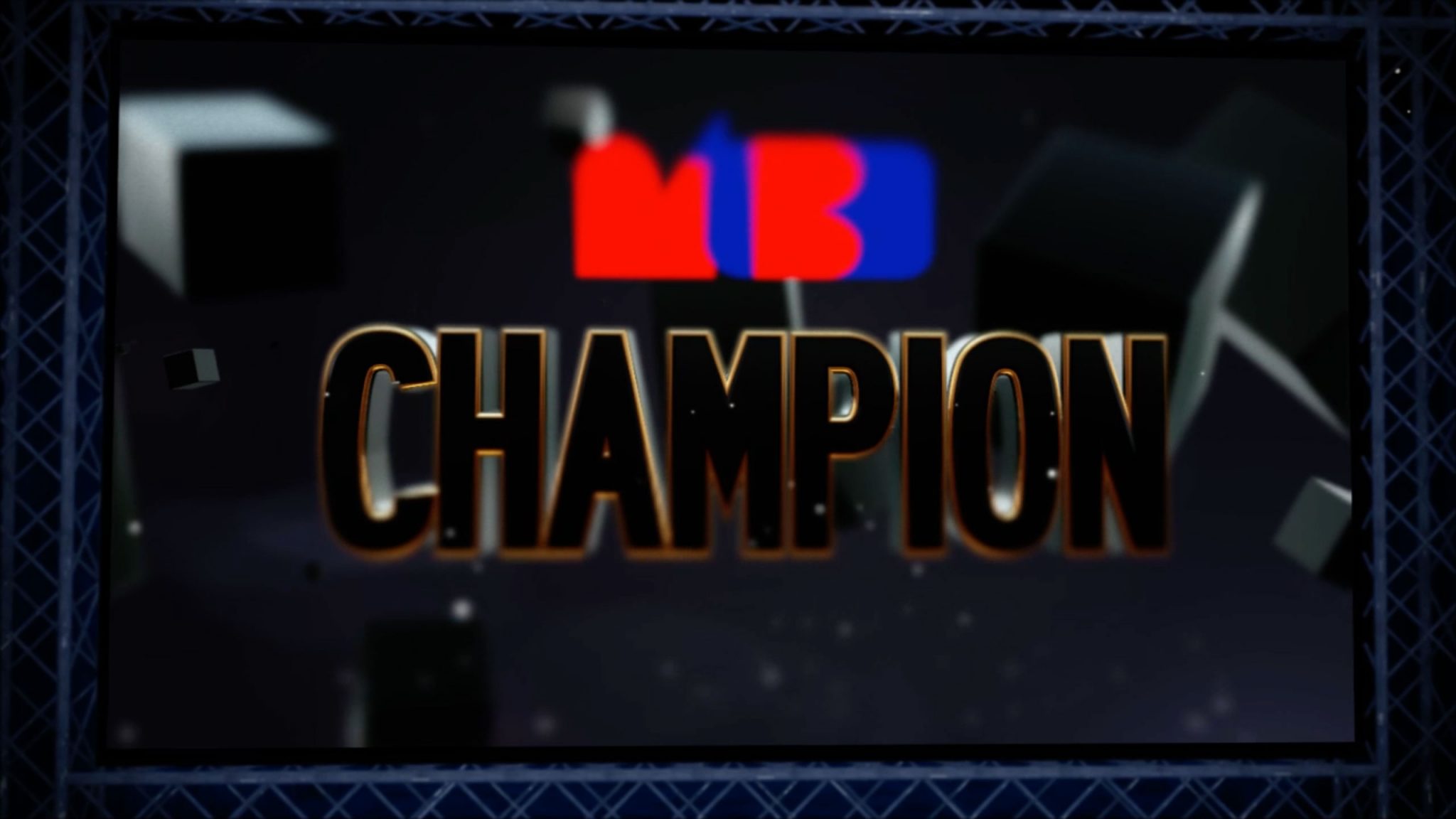